‘Dead Sea Scrolls fragments’ at Museum of the Bible are all fakes, study says 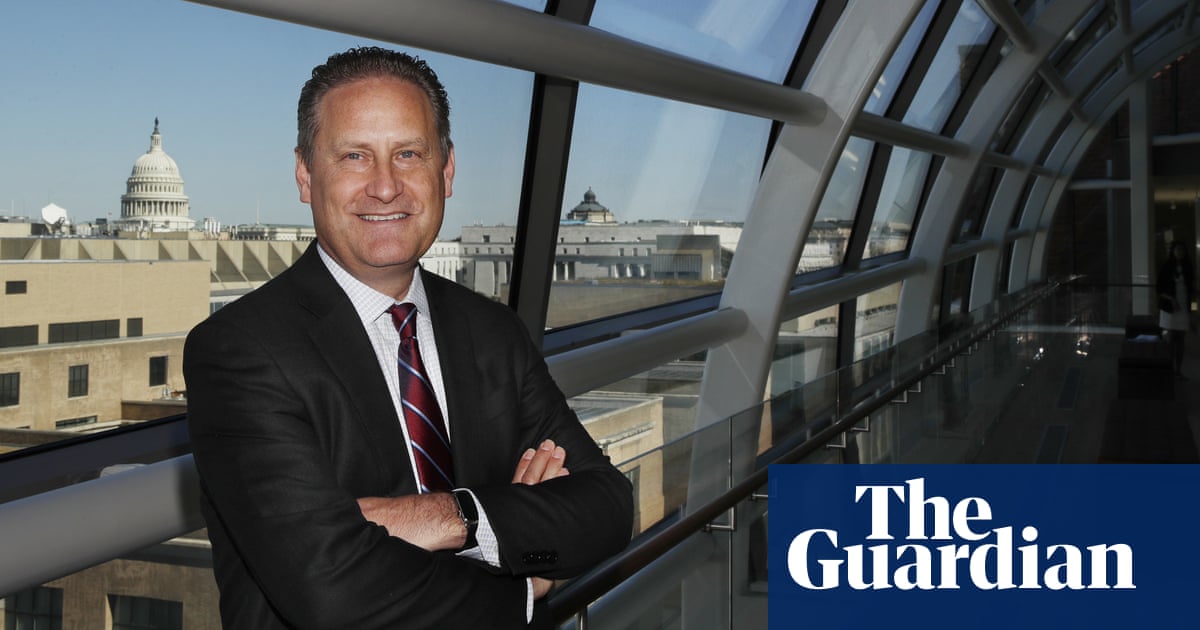 When Steve Green paid millions of dollars from his family fortune for 16 fragments of the ancient Dead Sea Scrolls, it seemed the perfect addition to their new Museum of the Bible in Washington DC.

But now experts have confirmed what has long been suspected: the artefacts proudly displayed in the nations capital by the owners of the Hobby Lobby chain of stores are not part of one of the most significant archaeological finds of all time.

They are worthless forgeries, probably made from old shoe leather.

Confirmation of the hoax came in a report published online by a team of five art fraud investigators, after a two-day conference at the museum focusing on the comprehensive testing of the supposed scroll fragments was canceled due to the coronavirus pandemic.

The experts spent six months analyzing each fragment, concluding a study born from 2017 revelations that the lucrative international trade in Dead Sea Scroll pieces was awash in suspected forgeries and indications that at least five pieces bought by Green, the museums chairman, for an undisclosed amount ahead of its opening that year, were fake.

After an exhaustive review of all the imaging and scientific analysis results, it is evident that none of the textual fragments in [the] Museum of the Bibles Dead Sea Scroll collection are authentic, wrote Colette Loll, the founder and director of Art Fraud Insights, the Washington company contracted to examine them.

Moreover, each exhibits characteristics that suggest they are deliberate forgeries created in the 20th century with the intent to mimic authentic Dead Sea Scroll fragments.

The investigators outlined how they believe the deception was perpetrated and a succession of biblical scholars and the museums curators fooled. The forgers, they suggest, used Roman-era leather, possibly from boots or sandals, to imitate parchment, and attempted to recreate the handwriting of ancient Hebrew scribes.

Using microscopes and a variety of other scientific techniques including chemical analysis, the team found inconsistencies such as the presence of a shiny coating suspected to be animal glue, which wouldnt have existed at the time, and clues in the spread, position and pooling of ink.

There was also evidence that writing was added after attempts were made to artificially age the surface.

The exposure of the fakes does not affect the authenticity of the genuine Dead Sea Scrolls. The oldest known pieces of the original Hebrew bible, dating from about 400BC to 300AD, were discovered rolled in clay pots in caves in Palestines West Bank in the 1940s.

But it casts doubt on almost every piece of the so-called Post-2002 fragments, a collection of about 70 items that entered the market in the early years of this century after William Kando, the son of an antiquities dealer who bought the original scrolls from Bedouin shepherds seven decades ago, claimed to have opened a family vault in Switzerland.

Why Artificial Intelligence Is Biased Against Women