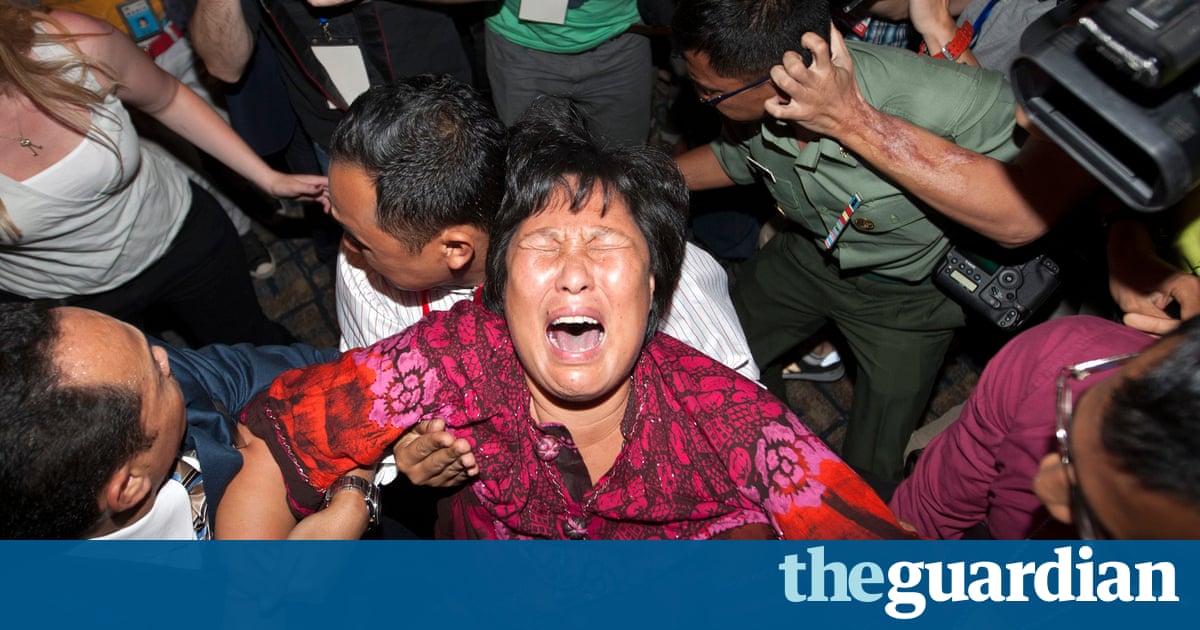 Families of the victims of MH370 have found their battle for compensation has stalled over access to documents from Malaysia Airlines, which claims it has actually gone beyond its legal obligations.

Two hundred and thirty-nine people from 15 countries were on board the Boeing 777-200ER when it deviated from the course on 8 March 2014 en route to Beijing from Kuala Lumpur. The planes final resting place remains unknown.

Passengers next of kin around the world are seeking compensation from the airline and other entities associated with the loss of MH370, with action under way in Malaysia, China, the US and Australia.

Under the international treaty governing compensation for the victims of air disasters, any court action to claim damages must be taken within two years from the date the aircraft arrived, or should have arrived.

The Montreal convention places the onus on Malaysia Airlines to prove that it was not negligent or that there is a third party to blame for the tragedy, or else be liable to pay compensation to the passengers families.

In 2014 all the families of passengers and crew on board MH370 were offered interim payments of US$50,000, non-conditional and regardless of any legal action, which some accepted.

But as the third anniversary of the disappearance of the plane nears, no other resolution seems in sight.

Among the most advanced cases against Malaysia Airlines are separate proceedings lodged in the Kuala Lumpur high court and the Australian federal court, both of which are now in limbo over access to documents and logs relating to the flight.

The Malaysian law firm Tommy Thomas brought proceedings against five defendants the two companies associated with Malaysia Airlines, that countrys government, its civil aviation department and its air force on behalf of 76 plaintiffs related to 27 passengers in March 2016.

In Australia, the adult children of Rod and Mary Burrows and Bob and Cathy Lawton two married couples from Brisbane travelling together have been embroiled in a battle for compensation for more than a year, suing for damages from Malaysia Airlines under common law and the Montreal convention. Progress has been slow, though the airline has denied stalling.

The plaintiffs are seeking damages for the loss of their parents and the resulting psychological harm caused by the extraordinary circumstances of their deaths.

But in its defence lodged in the federal court in August, Malaysia Airlines said the next of kin were not entitled to bring a claim for nervous shock and any consequential loss, citing law based on the Montreal convention that does not require it to compensate victims families for psychiatric injury or psychological harm unless it is inextricably linked to some physical injury.

A spokeswoman for the administrator-appointed Malaysian Airline System Berhad told the Guardian that it has been committed to compensating all next of kin, and has not evaded its obligations.

MAS has actually gone beyond its legal obligations by advising and reminding all affected families of the two-year limitation period under the Montreal convention … whilst continuing to pursue settlement discussions.

MAS takes its legal obligations seriously but would not be able to comment further on ongoing litigation cases.

In the Australian federal court on 9 December, Malaysia Airlines resisted an order to produce relevant documents to MH370s flight, including maintenance logbooks and medical certificates of the crew.

It also requested that the plaintiffs bear the cost of the hearing and complained to the federal court Justice Nye Perram of unfair media reporting. The case will next be heard on 28 March.

The airline had previously been ordered to allow general discovery of the documents by a Malaysian judicial commissioner in September in Tommy Thomass case in the Kuala Lumpur high court. It has argued that they are not relevant and applied to appeal the decision, with the hearing set for 27 February.

In the meantime, the discovery order has been stayed and the case is in limbo.

Ganesan Nethi, a barrister with Tommy Thomas, told the Guardian the deadline to file civil proceedings in Malaysia against the Malaysian government expired on the third anniversary of MH370s disappearance, and that he hoped all the next of kin were fully aware.

Malaysia Airlines is understood to have been paid more than US$200m in hull insurance for the loss of MH370 and MH17 four months later, though the spokeswoman said the payout was confidential to MAS and its insurer Allianz and had no bearing on compensation payouts to victims families.

In late 2014 it received nearly $2bn in state aid for a major restructuring exercise, with MAS placed in administration. Its assets and many of its employees were transferred to a new organisation, Malaysia Airlines Berhad, with new management, though MAS states that the two are separate companies.

MAS retained the airlines legal liabilities arising from the loss of flight MH370 as the national carrier continues to operate as part of MAB.

Mary Schiavo, the lawyer representing 44 victims of MH370 and their families in the US district court for the District of Columbia, reportedly described it as a sleight of hand by the Malaysian government and demanded a jury trial for the action against MAS, MAB and Allianz.

The MAS spokeswoman said the restructure was determined to be in the public interest to ensure the continued existence of a national carrier The objective of the restructuring has never been to frustrate the legal process or avoiding its responsibilities, as it has been inaccurately portrayed.

She added that, notwithstanding that MAS is now in administration, it had adequate insurance coverage in place to meet all of the airlines legal liabilities arising from the loss of flight MH370.

The spokeswoman did not reply to a follow-up question asking how the airline could be sure its coverage was adequate when the extent of its liabilities had not been determined.

WikiLeaks’ impact: an unfiltered look into the world’s elite and powerful

Confined: artwork from Indigenous prisoners in Victoria in pictures