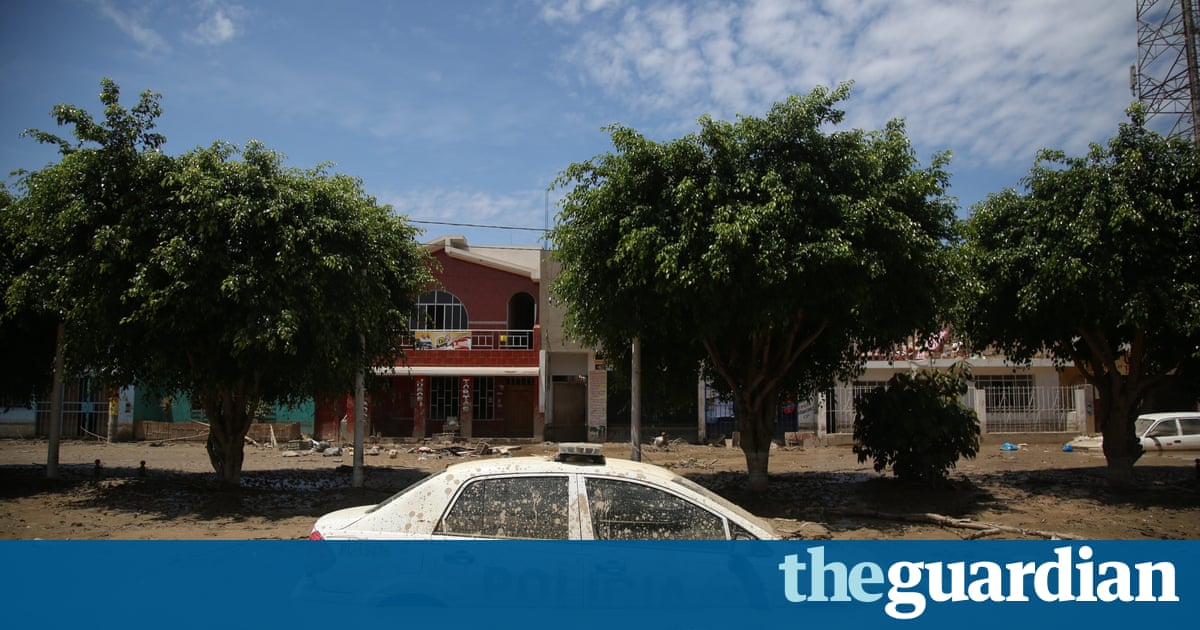 Under a dual onslaught of global warming and localised urban heating, some of the worlds cities may be as much as 8C (14.4F) warmer by 2100, researchers have warned.

Such a temperature spike would have dire consequences for the health of city-dwellers, rob companies and industries of able workers, and put pressure on already strained natural resources such as water.

The projection is based on the worst-case scenario assumption that emissions of greenhouse gases continue to rise throughout the 21st century.

The top quarter of most populated cities, in this scenario, could see temperatures rise 7C or more by centurys end, said a study in the journal Nature Climate Change.

For some nearly 5C of the total would be attributed to average global warming.

The rest would be due to the so-called urban heat island effect, which occurs when parks, dams and lakes, which have a cooling effect, are replaced by concrete and asphalt making cities warmer than their surrounds, the researchers said.

The top 5% [of cities by population] could see increases in temperatures of about 8C and larger, study co-author Francisco Estrada of the Institute for Environmental Studies in the Netherlands said.

Estrada and a team used different projections of average planetary warming, combined with the UHI effect and potential harms, to estimate the future costs of warming on cities.

This meant that local actions to reduce UHI such as planting more trees or cooling roofs and pavements could make a big difference in limiting warming and minimising costs.

Cities cover only about 1% of earths surface but produce about 80% of gross world product and account for around 78% of energy consumed worldwide, say the researchers.

They produce more than 60% of global carbon dioxide emissions from burning coal, oil and gas for fuel.

The worlds nations agreed in Paris in 2015 to the goal of limiting average global warming to two degrees centigrade over pre-industrial revolution levels by curbing greenhouse gas levels in the Earths atmosphere.

For the latest study researchers used data from the worlds 1,692 largest cities for the period 1950 to 2015.