Chilcot: Tony Blair was not ‘straight with the nation’ over Iraq war 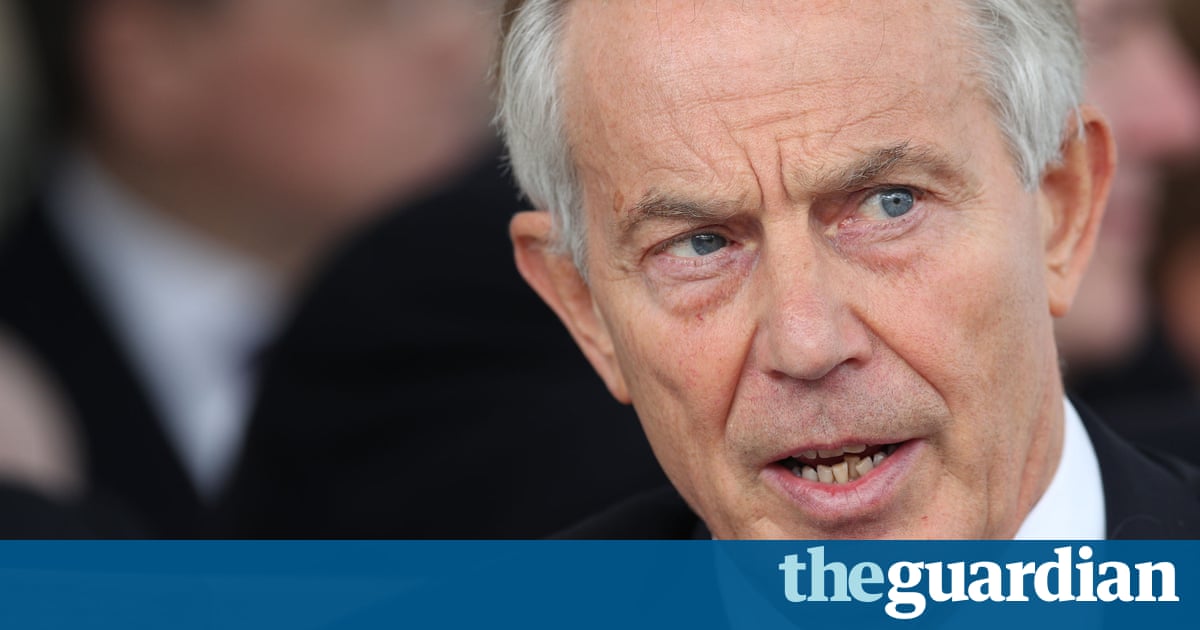 Sir John Chilcot has said he does not believe Tony Blair was straight with the nation about his decisions in the run-up to the Iraq war.

The chairman of the public inquiry into the 2003 conflict said the former prime minister had however been emotionally truthful in his account of events leading up to the war, meaning he relied on both emotion and fact.

Breaking his long silence on the matter with an interview with the BBCs political editor, Laura Kuenssberg, Chilcot said: Tony Blair is always and ever an advocate. He makes the most persuasive case he can. Not departing from the truth but persuasion is everything.

Chilcot was later asked if Blair was as truthful with him and the public as he should have been during the seven-year inquiry.

He replied: Can I slightly reword that to say I think any prime minister taking a country into war has got to be straight with the nation and carry it, so far as possible, with him or her. I dont believe that was the case in the Iraq instance.

A spokesman for Blair told the BBC that all these issues had been dealt with.

Chilcots report, published in July last year, found that the former Iraqi dictator Saddam Hussein posed no imminent threat at the time of the invasion of his country in 2003, and the war was fought on the basis of flawed intelligence. It found that the cabinets decision to invade was made in circumstances that were far from satisfactory.

While giving evidence to the inquiry, Blair denied he had taken the country to war on the basis of a lie over Husseins supposed weapons of mass destruction.

Asked in the BBC interview if he felt Blair had given the fullest version of events to the inquiry, Chilcot said: I think he gave an what was I hesitate to say this, rather, but I think it was, from his perspective and standpoint, emotionally truthful and I think that came out also in his press conference after the launch statement.

I think he was under as you said just now very great emotional pressure during those sessions … He was suffering. He was deeply engaged. Now in that state of mind and mood you fall back on your instinctive skills and reactions, I think.

He agreed the questioning sessions with Blair had been extraordinarily intense.

Chilcot also revealed he was given just eight minutes to decide if he wanted to lead the Iraq inquiry. I knew that I could do it in a way that would not be the same as other inquiries which had proved problematic, frankly, in their procedure, he said.

Asked how his would be different, Chilcot replied: I was really clear from the outset, even before the parliamentary statement by Gordon Brown on the Monday, that it shouldnt be an accusatory inquiry, it should be an inquiry into the facts, the history, in effect.

Chilcot defended the length of the inquiry, which took nine years to complete: There was so much stuff. It was a history of, in effect, starting in 2001, of eight to nine years of diplomatic, military, political resource, every sort of aspect.

David Cameron pressured him to speed up the inquiry, Chilcot said, which I think would have been unforgivable, a terrible waste of a lot of time and effort and truth.

Asked how Cameron communicated, he said: Essentially messages via the cabinet secretary or senior Cabinet Office staff, and then eventually public correspondence. Which I had no difficulty in replying to politely. Firmness and politeness are different things.

Maj Gen Tim Cross, who advised Blair on the invasion of Iraq, said it was significant that Chilcot suggested emotion swayed Blairs decision to go to war.

Speaking to BBC Breakfast he said: Sir John didnt say that he [Blair] did not tell the truth, but obviously his emotions had a big impact on his decision-making process.

Asked whether Blairs emotions intervened with rational decision-making, he said: Im sure it did. When I met Tony Blair in Kosovo, when my brigade ran refugee camps, he literally wept in the tents with the refugees.

He added: Sir John reaffirmed in this interview that one of his criticisms was that this was not last resort, one of the just war criteria.

When I briefed Tony Blair it was quite clear that he felt that this was necessity, that there was a just cause, that we had to do something about this. My own sense is that he wasnt that far short, if he was short.

I have no problem with the fact that in the end we did away with Saddam Hussein. I watched the mass graves being dug up in Iraq, this was a nasty brutal dictator.

Ever Have A Problem With Your Credit Card Company?