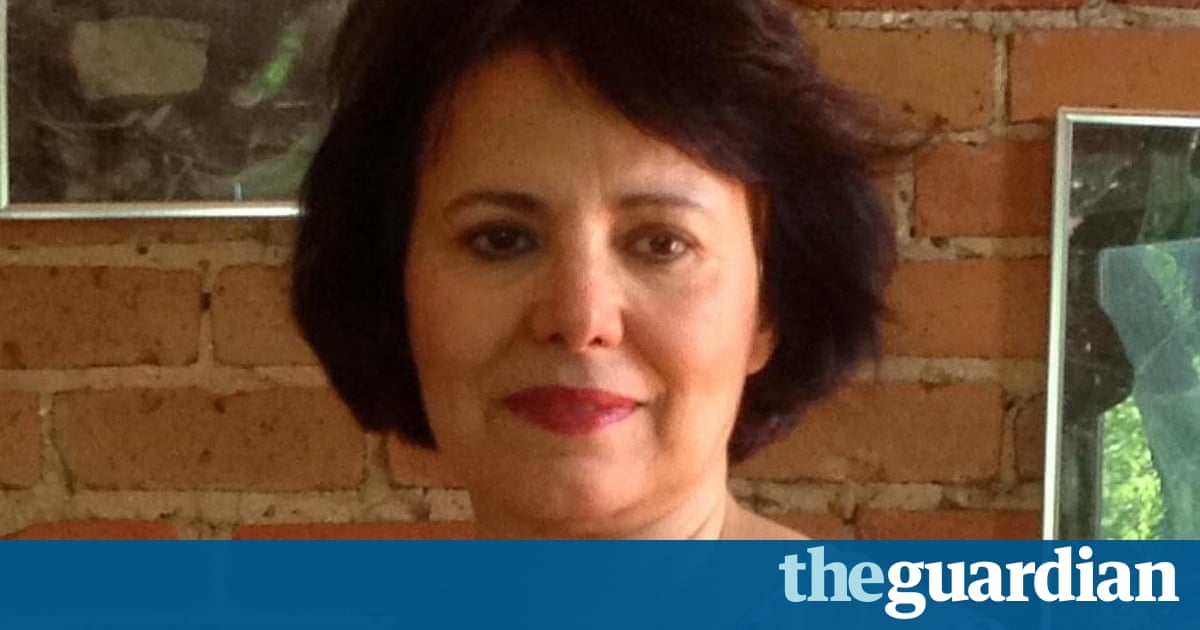 A Canadian-Iranian academic who has been detained in Iran for nearly three months has been hospitalised over concerns for her rapidly declining health.

Dr Homa Hoodfar, who was detained in Iran last June, is disoriented, severely weakened and is having difficulty walking and talking, her family said in a statement released on Tuesday.

Hoodfar suffers from myasthenia gravis, a rare neurological illness that is characterized by weakness and rapid fatigue of the muscles and requires specialized care. Her family also said she suffers from chronic tension headaches, and that she had a mild stroke last year.

Given the alarming news of Homas hospitalisation and declining health, we are left with no choice but to publicise these travesties of justice widely, as it has become clear that the authorities are not prioritising her health and do not intend to respect Homas due process rights under Iranian law , the statement said.

The noted anthropologist, who until recently taught at Montreals Concordia University, was arrested and imprisoned on 6 June in Tehrans notorious Evin prison and is probably being held in solitary confinement. Access to her family and lawyer has been restricted.

Hoodfar was arrested after nearly three months of repeated questioning by the Iranian intelligence service, her sister told the Guardian in June. Hoodfar had travelled to Iran in February, primarily to visit family but also to continue with some of her academic research on womens participation in elections since 1906. Her work centred on the study of women in Muslim societies.

Shortly before her planned return to Canada in March, Irans Revolutionary Guards raided her home, seizing her computer, mobile phone and three passports and brought her in for questioning.

She has since been indicted on unknown charges, though her family said that she was being investigated for dabbling in feminism and security matters.

Her family has asked the governments of Canada and Ireland, where she is also a citizen, for assistance. Iran does not recognise dual nationality, and treats detainees only as Iranian, depriving them of consular access.

A spokeswoman for the Canadian global affairs minister, Stphane Dion, said the federal government is very concerned about the health, wellbeing and detention of Dr Hoodfar.

We are actively engaged on this case and working closely with (her niece) Amanda Ghahremani and her family as they endure this terrible ordeal, Chantal Gagnon said in an email.

Canada cut diplomatic ties with Iran in 2012, which the Liberal government says has been an added challenge in advocating for her case.

Amnesty International, along with other human rights organisations, fellow academics and activists have been campaigning for Hoodfars release.