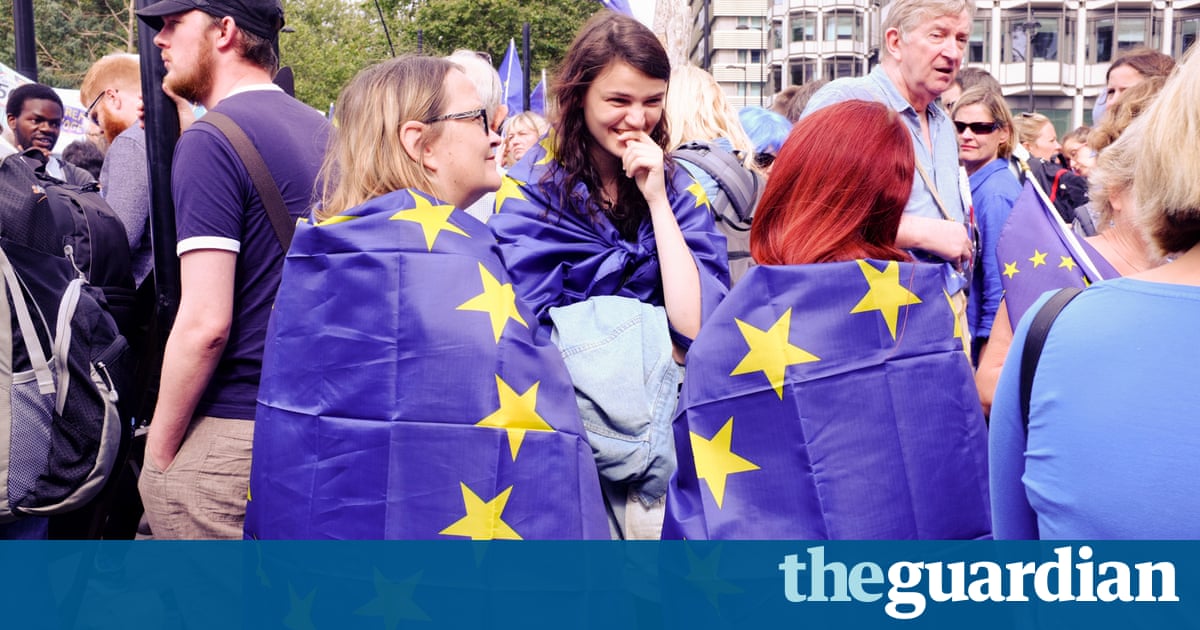 Britains withdrawal from the EU could leave the remaining 27 countries with a 20bn a year hole in their budget, requiring additional EU taxes to fill the gap, the European commission has said.

Gnther Oettinger, the European commissioner for the budget, said the loss to the bloc had to be acknowledged, and big decisions made about the scale of the its ambitions after March 2019.

We wont have the UK with us any more, but they were net payers despite the Thatcher rebate, so we will have a gap of 10bn-11bn a year, the German official said.

Writing in a separate blog, Oettinger said the need to finance new initiatives in areas such as defence and security meant the total gap could therefore be up to twice as much.

Under Margaret Thatcher, Britain secured an annual rebate on its budget contribution worth more than 3bn. As part of that deal, Germany, Austria, the Netherlands and Sweden also received money back from their contributions.

However, a reflection paper on the future budget suggests Britains departure could mark the end of that flow out of the EU budget, in a move likely to cause some upset among the beneficiaries.

With the departure of the United Kingdom, the rebate that was introduced as a concession to that country in the past will become obsolete, the paper unveiled on Wednesday states.

The same is true for the rebates on the UK rebate. The other rebates will expire at the end of 2020. The elimination of rebates would open the door to substantial simplification of the revenue system.

The document suggests a range of possible revenue-making tools, including the requisitioning of future taxes on financial transactions.

Can Europe deliver on its existing policies and new priorities with a shrinking budget?, it says. If not, where should cuts be made and ambitions scaled back? Or should the gap be bridged, either via increasing contributions from the 27 member states, alternative sources of revenue, or a combination of the two, so the EU27 can do more together? Whatever the outcome, the level of political ambition must be aligned with the means.

The EUs budget in 2017 was 157.9bn. The European commission hopes to salvage some cash from the departing UK, by asking the British government to live up to commitments it made as a member, including funding the pensions of EU officials.