Billionaire-funded protest is rearing its head in America | Hamilton Nolan

Recently a crowd of protesters disrupted a speech by Elizabeth Warren. The activists might have seemed grassroots, but they werent 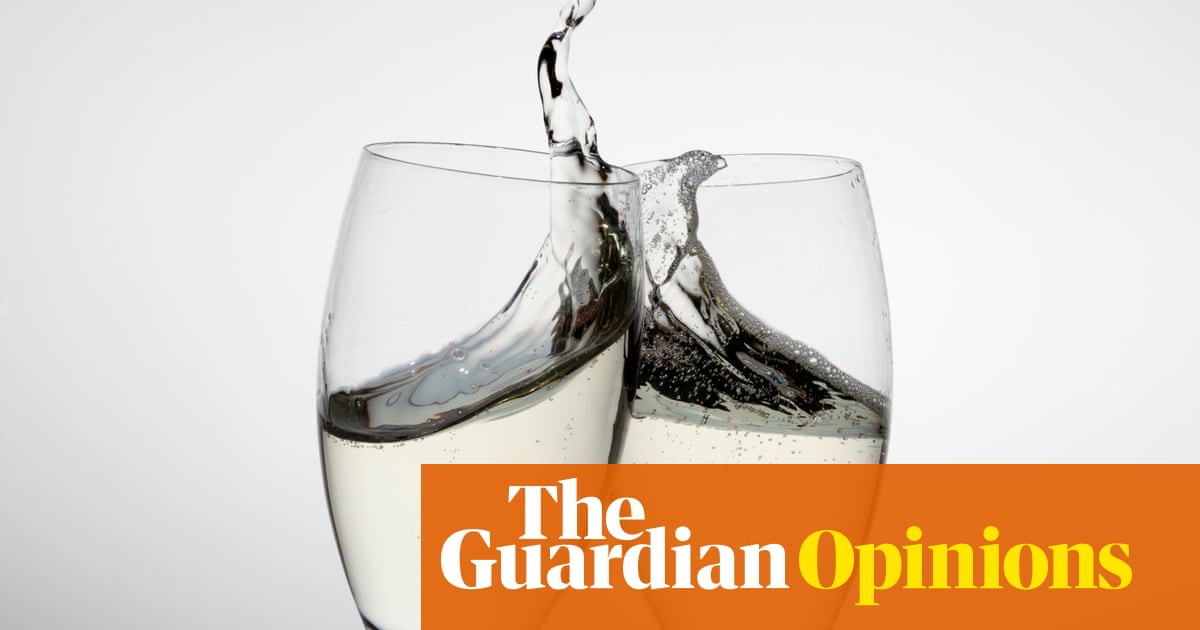 Last week, Elizabeth Warren went to Atlanta to give a major speech about issues of concern to black women. Her speech touched on knotty, existential topics such as the legacy of slavery, institutional racism, voter suppression, mass incarceration and reparations. But the next days headlines overwhelmingly focused on the fact that the speech was interrupted by a loud group of pro-charter school protesters.

We were supposed to be talking about challenging centuries of institutional racism, but now were talking about charter schools. How did that happen? If you suspect that some sort of nefarious action that can be traced back to plutocratic billionaires is involved well, of course.

The protesters themselves were, by all accounts and appearances, a group of concerned people who passionately oppose Warrens plan to bolster public education and crack down on the charter school industry. But they did not all materialize in the crowd together in matching shirts by chance. Their existence was orchestrated by pro-charter school groups that are funded by an array of billionaires, including Netflix founder Reed Hastings, art and philanthropy titan Eli Broad and, most prominently, the Walton Foundation, controlled by the staggeringly wealthy family that owns Walmart. Thus we are all forced to deal with the spectacle of classic tactics of grassroots protest being coopted and fueled by a tiny group of the very sort of people that such tactics were developed to target in the first place.

Of course, astroturfing is nothing new the suburbs of Washington DC are strewn with post office boxes that serve as the headquarters address for zillions of groups that all have names like Working Americans for Freedom and Reduced Taxation on Pass-Through Business Structures. And charter schools, in particular, have long been an issue that seems created in a lab to entice billionaires to pour money into groups that have as their public faces working parents or former union leaders. (A book could be written on why the ultrarich are so drawn to the charter school movement, but the short answer is that it combines the fiction that education rather than capitalism is responsible for our nations ills and the ability to privatize a longstanding public good, all in one.)

It would be a mistake, though, to think that this little propaganda incident is about a single issue. The real lesson of this is how well even transparently corrupt tactics like this work. One of the emotional backbones of Warrens speech was the story of the 1881 Atlanta washerwomen strike a relatively little known incident in labor history that she was no doubt inspired to cite by the union leader Sara Nelsons recent speech on the same topic in front of the Democratic Socialists of America convention. Yet what should be a shining example of radical ideas rising to mainstream prominence in a presidential campaign has been pushed to the bottom of most news stories in favor of the charter school ruckus. This points to the fact that astroturf campaigns dont have to be very sophisticated, or even very secret; they just need to make enough noise to weasel their way into a 30-second TV hit to get the job done.

And so we are all left to gaze in dread at our dystopian very near future, when an increasingly small and savvy pool of billionaires is responsible for not only the majority of businesses, political connections and wealth, but also protests. If you thought that misleading stories on Facebook were bad, imagine a horde of angry activists, staging classic protests around the country, whose existence is entirely facilitated by the richest and most powerful people on earth.

The one thing that rich people forever lust for is authenticity, that elusive quality that tends to disappear the more that your influence is bought rather than organically developed. (A huge portion of the public relations industry exists to sell rich people the illusion of authenticity, with the assumption that the rich are too insulated from reality to realize that they are being ripped off.) Nothing is perceived as more authentic than real live chanting, sign-waving demonstrators. It is a trivial matter to find people who genuinely believe in a cause. Plutocrats can supply them with organizers and resources while still maintaining plausible deniability of actually controlling them. As a side benefit, in the same way that Fox News has undermined the publics belief in factual journalism, billionaire-funded protests will inevitably make everyone more cynical about the integrity of real protests.

Theres really no downside, from the perspective of billionaires.

The most straightforward way to avoid this creeping problem, of course, is to have everyone personally flog a billionaire before being granted admission to a protest. Until we sort out a few minor logistical problems with that system, we will have to settle for something even simpler: keeping private money out of politics, by law. The Walton familys net worth is nearly $200bn. If they are so concerned about education, they can pick up the tab for the entire US Department of Education for the next three years and still have a few billion left over.

Perhaps ironically, getting money out of politics is one of the big ideas at the center of Warrens campaign. But a lot of people may not have heard about it, over the shouting of all of those grassroots protesters.

11 Limiting Beliefs That Are Keeping You From Being Happy

Ukraines Fate Hangs in the Balance at Paris Peace Talks: What You Have to Know