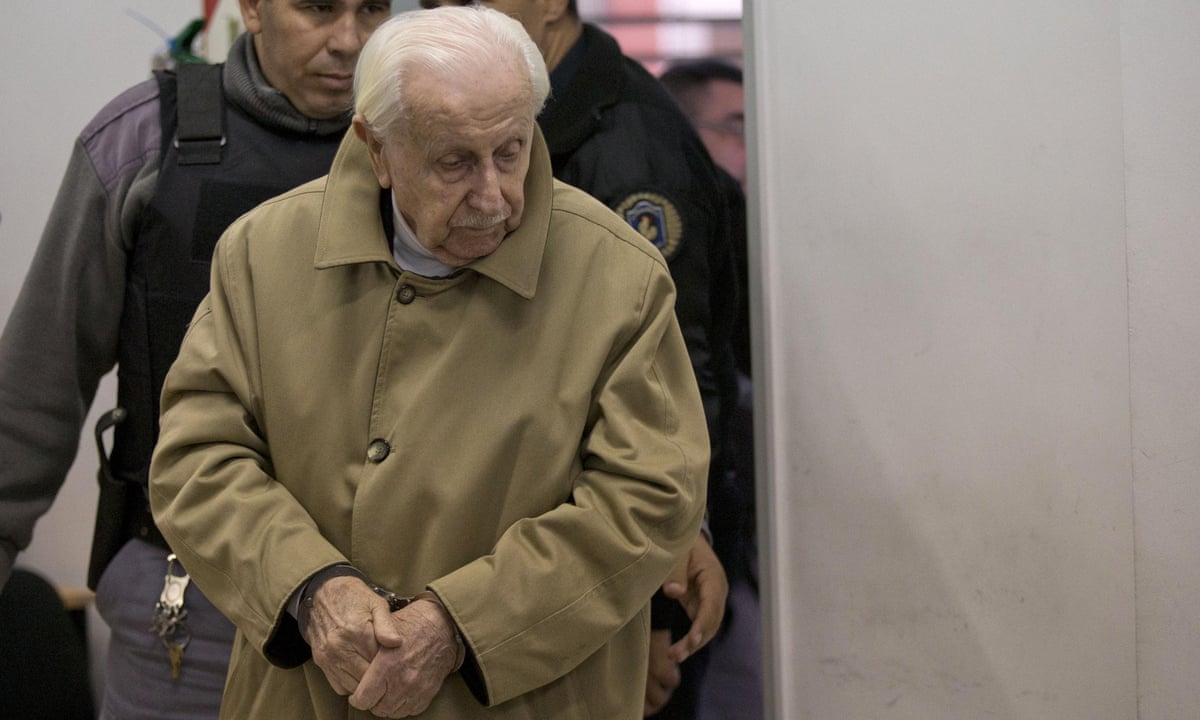 The former head of Argentinas air force and two ex-subordinates are on trial for alleged abduction and disappearance of activists during the Latin American nations 1976-1983 dictatorship.

Roisinblit was eight months pregnant when she, Perez Rojo, and a 15-month-old daughter were taken to a clandestine detention centre. What happened to the couple is unknown.

Guillermo Perez Roisinblit, the son Roisinblit gave birth to during detention, is a plaintiff in the trial that began this week. He was adopted by another family.

Rights groups estimate 30,000 people were killed or disappeared during the dictatorship. Hundreds of former military officials have been convicted.

Animals die as Cambodia is gripped by worst drought in decades