Apple to fix ‘touch disease’ flaw for iPhone 6 Plus

The significant flaw in touchscreens can be triggered when devices are dropped multiple times, Apple claimed 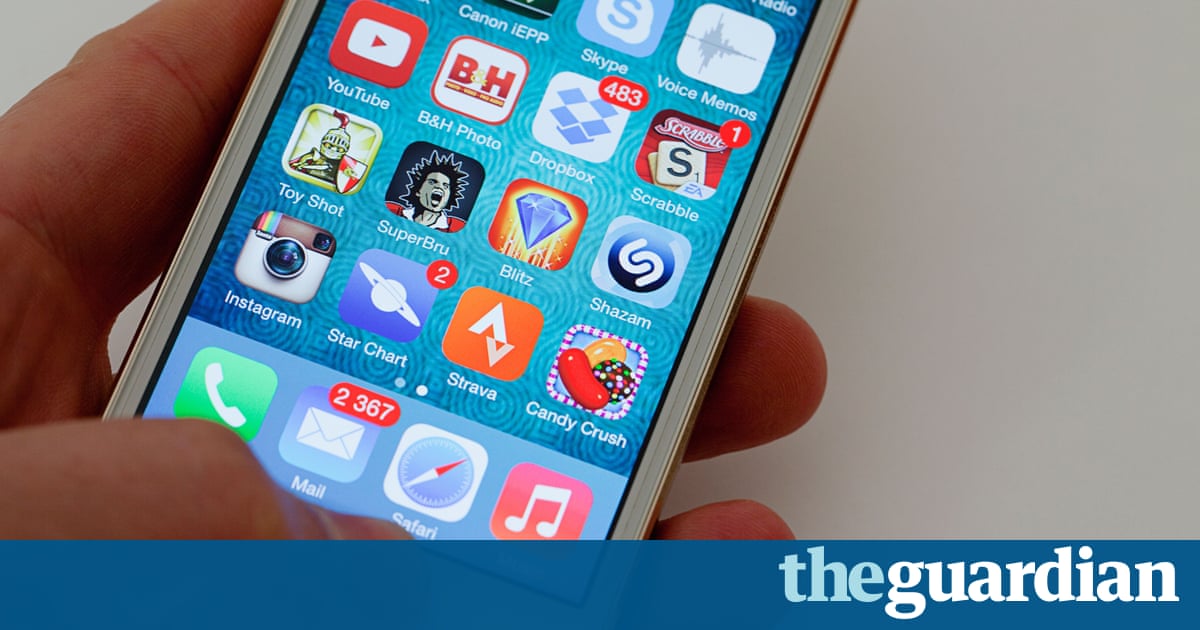 Apple has acknowledged a significant flaw that causes touchscreens to fail in some iPhone 6 Plus smartphones, claiming the problem can be triggered when devices are dropped multiple times.

Announcing the Multi-Touch Repair Program for iPhone 6 Plus on Thursday, Apple said some devices may exhibit display flickering or Multi-Touch issues after being dropped multiple times on a hard surface and then incurring further stress on the device.

The companys statement said that users could pay $149 to fix the issue, if their phones still work and dont have a broken or cracked screen. Those who have already paid to have their phones repaired should contact Apple directly.

Yet the problem, dubbed touch disease, has been followed closely by the consumer site ifixit.org since August, which claims the problem of unresponsive touchscreens is not limited to devices that have been dropped.

It claims the problem is actually caused by structural design flaws the same ones flagged by bendgate, in which iPhones were found to bend when carried in tight pockets and that Apple should admit the problem and extend consumers warranties under which the device would be repaired for free.

A class action lawsuit brought in October also claims that tens of thousands of iPhone 6 Plus users have been affected. The suit targets Apples concealment of a material manufacturing defect that ultimately causes iPhone touchscreens to become unresponsive and fail for their essential purpose as smartphones.

It describes in detail how the problem manifested for a variety of iPhone 6 Plus users, including Pennsylvania resident Thomas Davidson, whose phone became unusable less than two years after purchase.

The touchscreen on Mr Davidsons iPhone 6 became unresponsive. Mr Davidson went to the Apple Care website on or about August 24, 2016, the complaint states.

Mr Davidson discovered that he would be charged $320 for a replacement iPhone 6 if he sent his iPhone 6 in for service. He declined to do so and has discontinued use of the iPhone as the result of the touchscreen defect.

When the touchscreen defect manifests, Mr Davidson is unable to send or view text messages, take pictures, capture video, play music, browse the internet, send or view emails, use GPS navigation, use the touchscreen to make and take calls and download or use various applications, among other things.

Apple said it was not providing any further comment on the issue.

California drought: 36 m trees dead since May, raising toll to more than 102 m