Apple showed off what it calls AirPods last month during a launch event for the iPhone 7, but now the company isnt saying when theyll be released 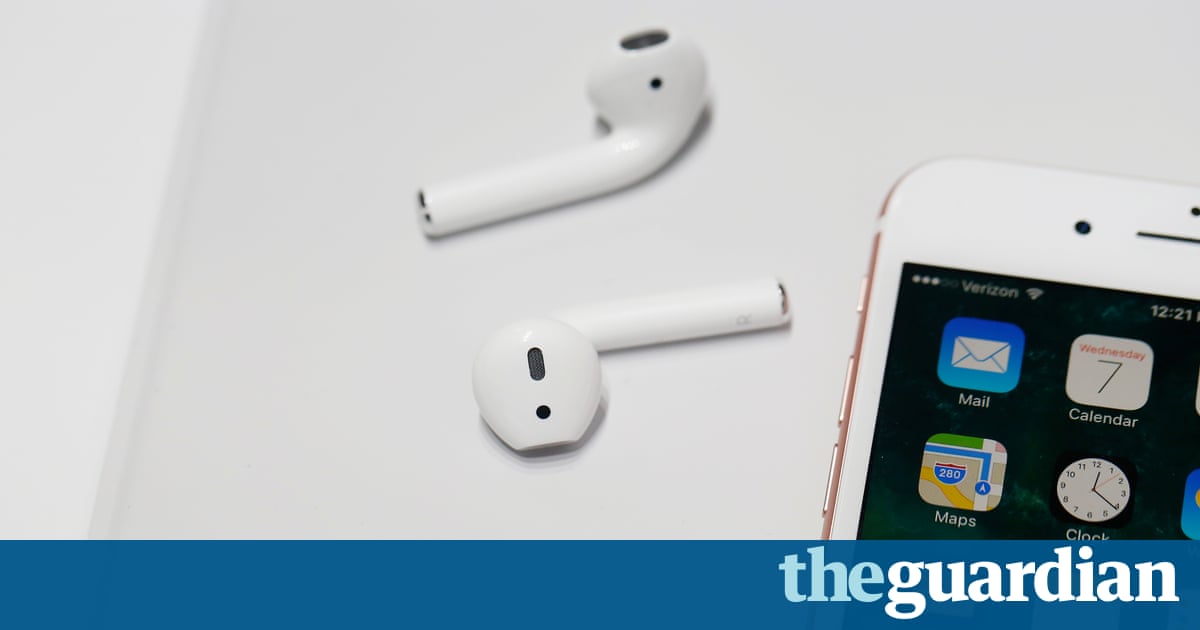 Apple says it needs a little more time before it starts selling the new wireless ear buds that are designed to work with its newest iPhones the ones that dont come with a dedicated headphone jack.

The technology company showed off what it calls AirPods last month during a launch event for the iPhone 7 smartphones. The iPhones went on sale in late September, and Apple had said the AirPods would go on sale in late October. But now the Cupertino, California company isnt saying when theyll be released, or why it needs more time.

iPhone users can still listen to audio on the new iPhones by using other wireless headsets or plugging into the phones charging port, although older headsets may need a plug adapter.

At launch, Apples senior vice-president of marketing Phil Schiller declared the headphone jack to be ancient technology and promised that the earpods would deliver a magical experience.

It makes no sense to tether ourselves with cables to our mobile devices, he said, discretely acknowledging criticism at the removal of the headphone port by saying that it took courage for Apple to move on to do something that betters all of us.

Apples decision was widely debated by users, many of whom felt that wireless headphones were less convenient and practical than their wired counterparts. Wireless headphones need regular charging and the tiny AirPods could fall out and, without the wire as a lifeline, easily get lost.

At the same time, those wanting to continue to use their old headphones can do so using a free adapter that plugs into the iPhones Lightning port, although that does mean the user cant listen to music or podcasts while the device is charging.

Tech analyst Paul Erickson at IHS Technology suggested that the decision to remove the headphone jack was motivated by money. It should be noted that wireless models are the highest revenue-generating products within the headphone market, he told the Financial Times.

The decision to delay the launch of the magical $159 wireless headphones comes the day after Apple reported its first decline in annual sales and profit in 15 years.