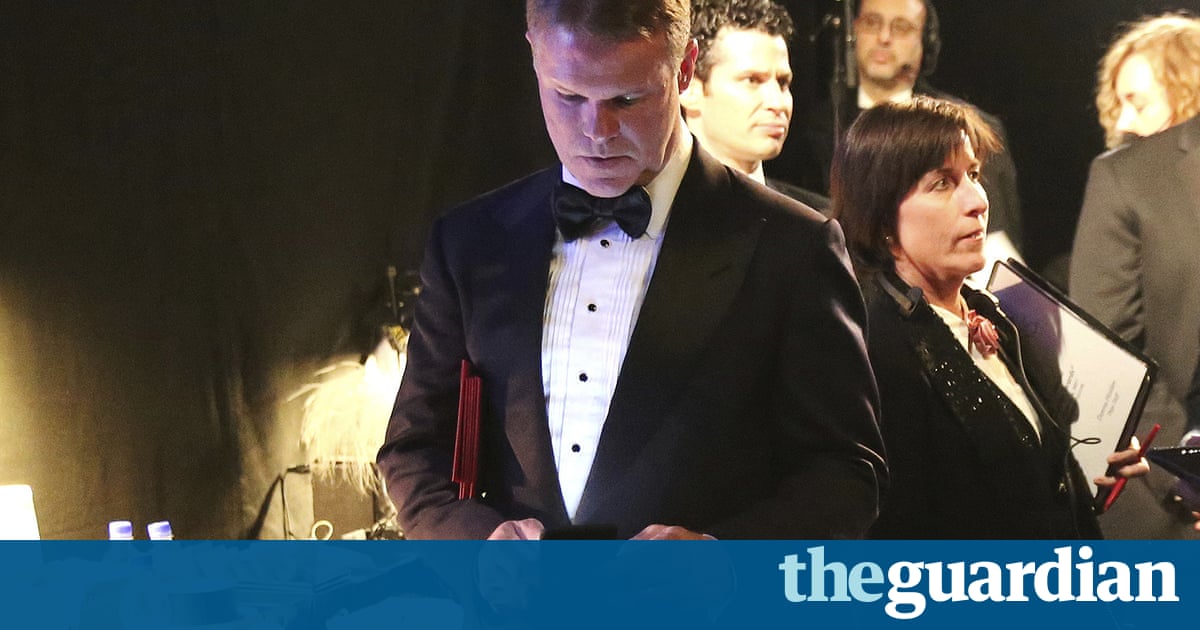 PwC accountants will not be allowed to have their cellphones backstage during future Oscar telecasts.

The academys board of governors discussed its ongoing relationship with PwC, formerly known as PricewaterhouseCoopers, and established the new controls at a meeting Tuesday night. Besides banning cellphones, the academy is adding a third balloting partner to the telecast, and bringing in PwCs US chairman to provide oversight.

PwC, which has handled Oscar balloting and other academy business for 83 years, has claimed responsibility for the biggest mistake in Oscars history. Balloting partner Brian Cullinan tweeted a photo of Emma Stone backstage moments before handing presenters Warren Beatty and Faye Dunaway the wrong envelope for best picture.

They announced La La Land as the winner, though Moonlight actually won.