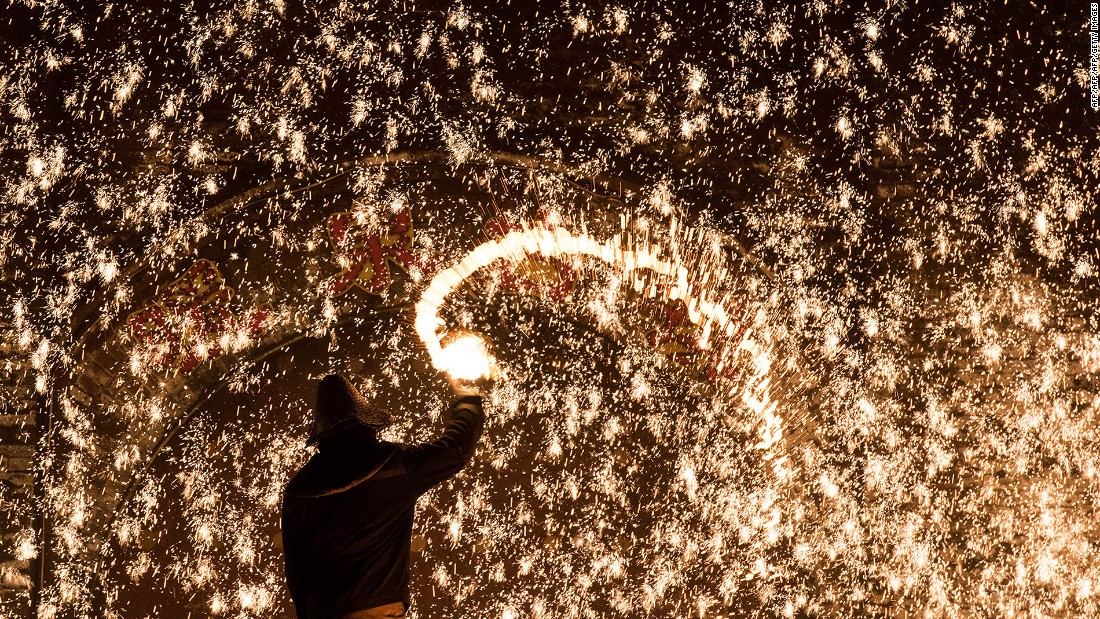 (CNN)Want to strut your stuff in the Chinese Year of the Rooster?

If you’re in Hong Kong — or Vietnam, Korea or anywhere else in the world with a Chinese diaspora — it’s time to don that tacky red jacket, gamble until you lose and eat till you burst.
Yes, it’s the Lunar New Year; a time when the wheel of destiny decides whether you’ll be cock of the walk or just a feather duster in 2017.
The Spring Festival, as it is known, usually lasts for 15 days from the first day of the lunar calendar (January 28 in 2017), and is the time when families get together to ring in the changes.
While most will go to any lengths to get home to see the family, for some it’s a chance to travel, if only to get away from nagging relatives and red packet-hungry colleagues and friends (in China it’s customary to dispense red paper envelopes filled with money at this time of year.)
READ: Opinion: Why I dread Chinese New Year
But traveling doesn’t have to mean forgoing the festivities. Here are 15 places where you can celebrate Lunar New Year in your own way. 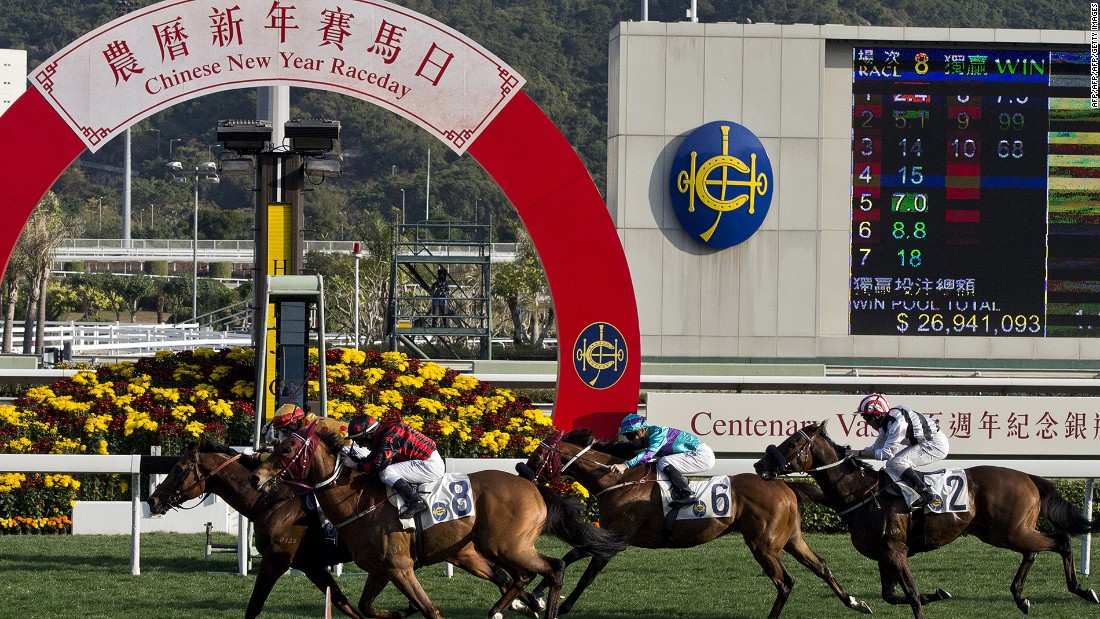 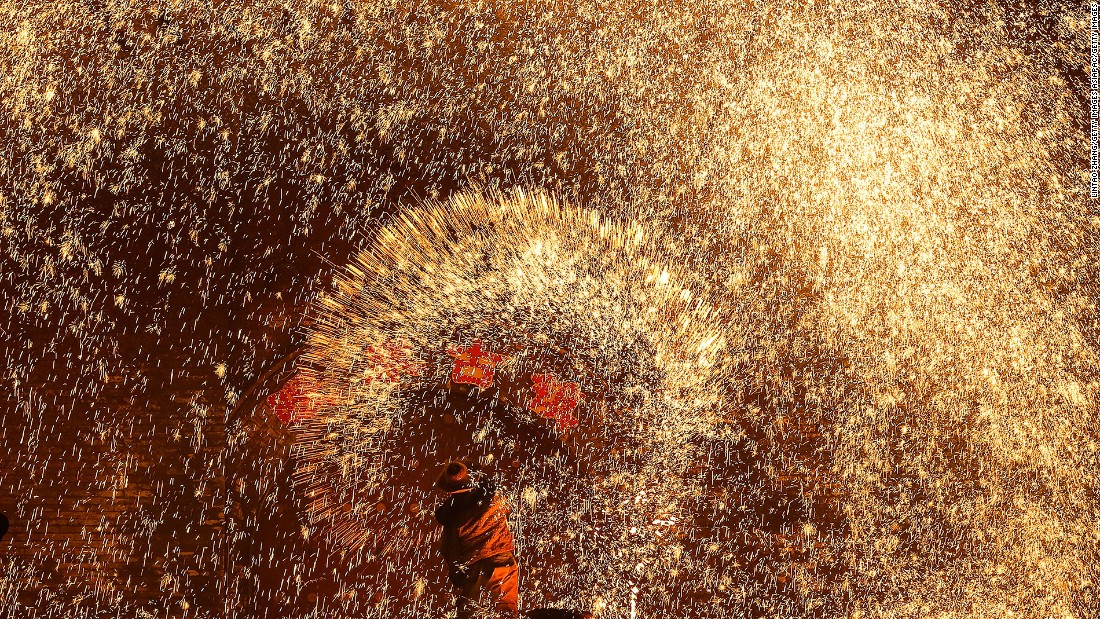 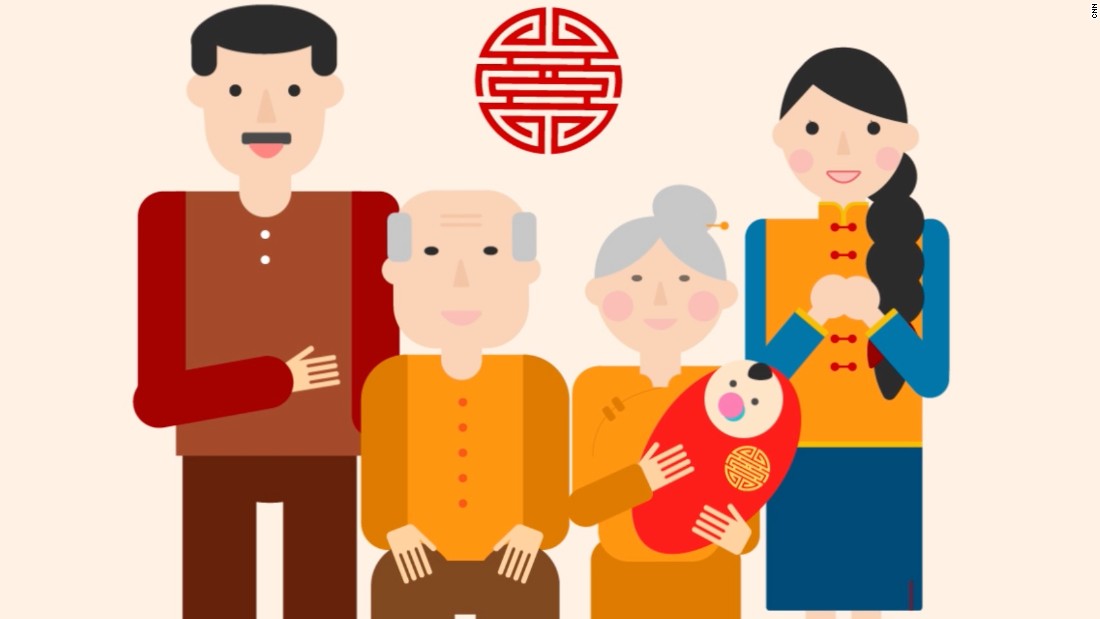 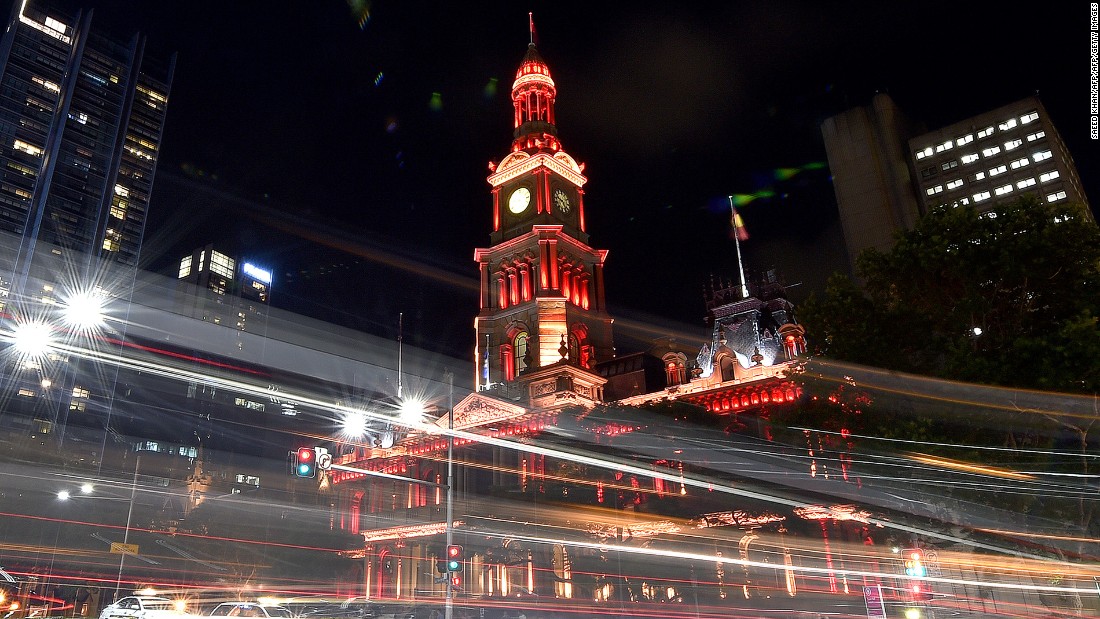 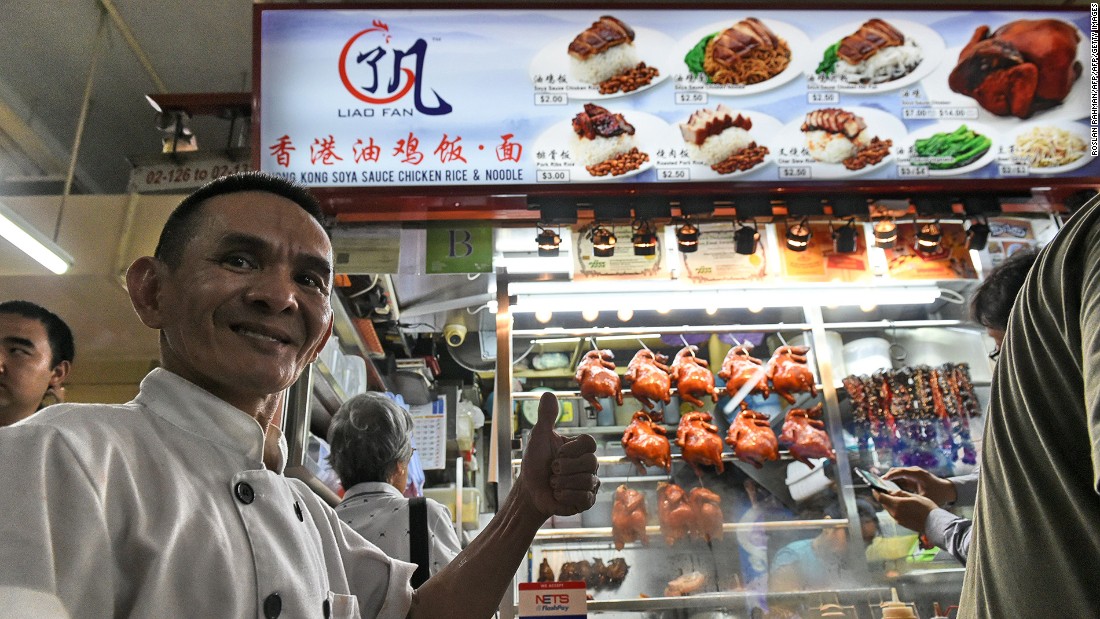 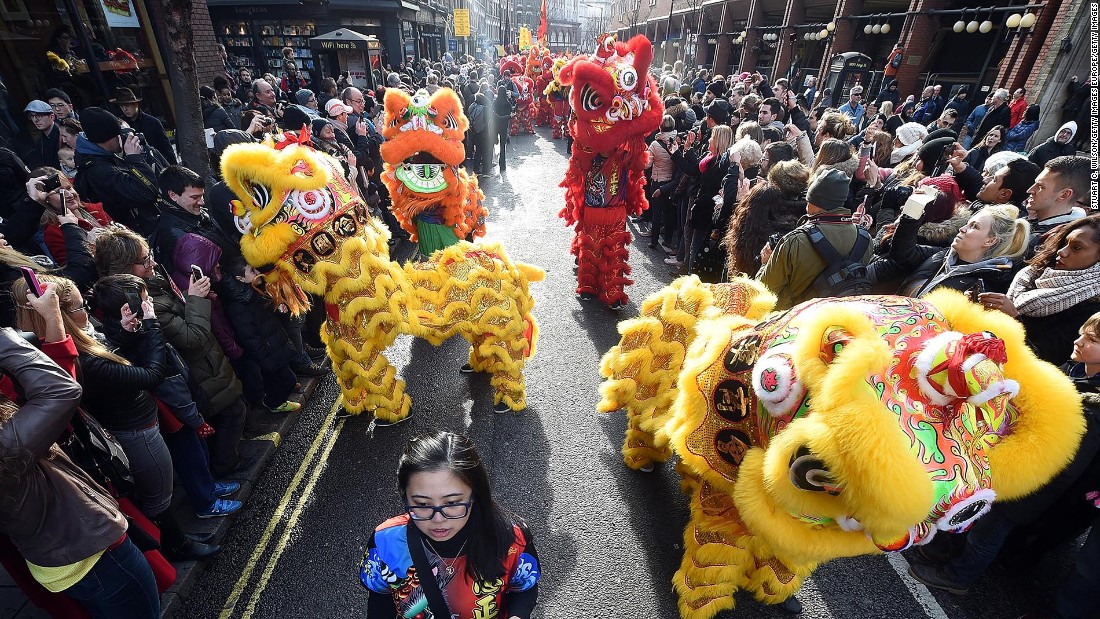 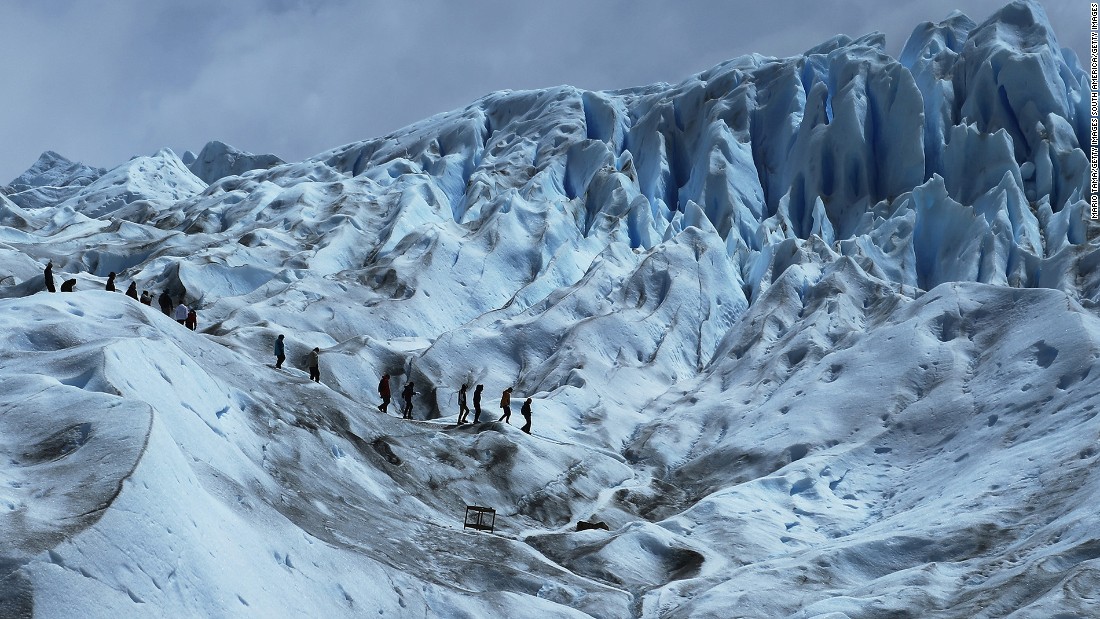 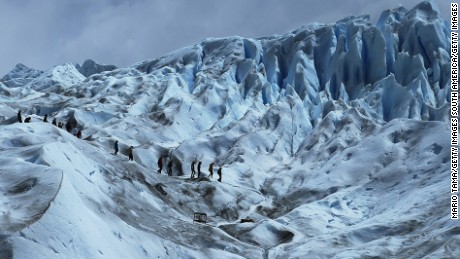 If getting outside your comfort zone is one of your New Year’s resolutions, the Spring Festival is a great time to make the first step.
Stamina strengthening can be achieved by trekking the stunning Los Glaciares National Park in Argentina’s Patagonia.
The park is famous for its dramatic landscapes, including 47 large glaciers and three big lakes.
January and February lie in the warmer summer months and are considered the ideal time to visit.

Imagine Megatron from “Transformers” greeting you with a cheery “ni hao” (Chinese for “hello”)? Or Mickey Mouse fully kitted out in Chinese attire?
No, it’s not one of China’s numerous copycat theme parks, this is how Los Angeles’ most famous amusement parks celebrating the Chinese New Year.
Apart from dressing their characters for the festival, both parks are bringing in new characters during Lunar New Year — Po and Tigress (from Kung Fu Panda) for Universal Studios and Mulan and Mushu for Disney.
Disney California Adventure Park, 1313 Harbor Blvd.
Anaheim, California
Universal Studios Hollywood, 100 Universal City Plaza, Universal City, California
MORE: 9 of Bangkok’s most stunning bars

Confined: artwork from Indigenous prisoners in Victoria in pictures